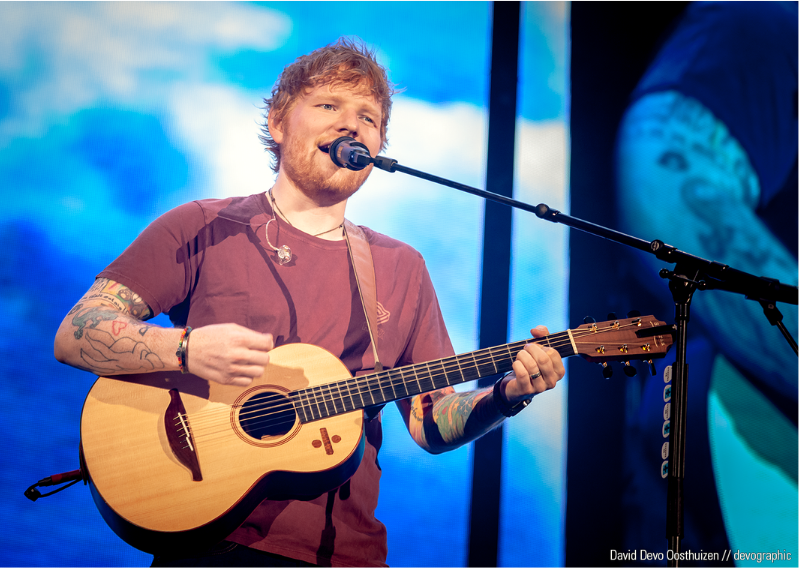 After stellar performances that dazzled Joburgers this weekend, global hitmaker Ed Sheeran is due to make his debut performance in Cape Town on Wednesday evening. The acclaimed British artist rocked the FNB Stadium in Johannesburg to its very foundations on Saturday and Sunday, on the first leg of his Divide Tour.

With the 65,000-strong audience in the palm of his hand, Sheeran thrilled fans with Give Me Love, Dive and Galway Girl, before bringing Saturday night’s performance to a resounding crescendo with Shape of You, emphatically dressed in a Springbok jersey. However, the artist struck more than just green and gold, by sporting Relate’s United Against Malaria (UAM) bracelet throughout his performances. 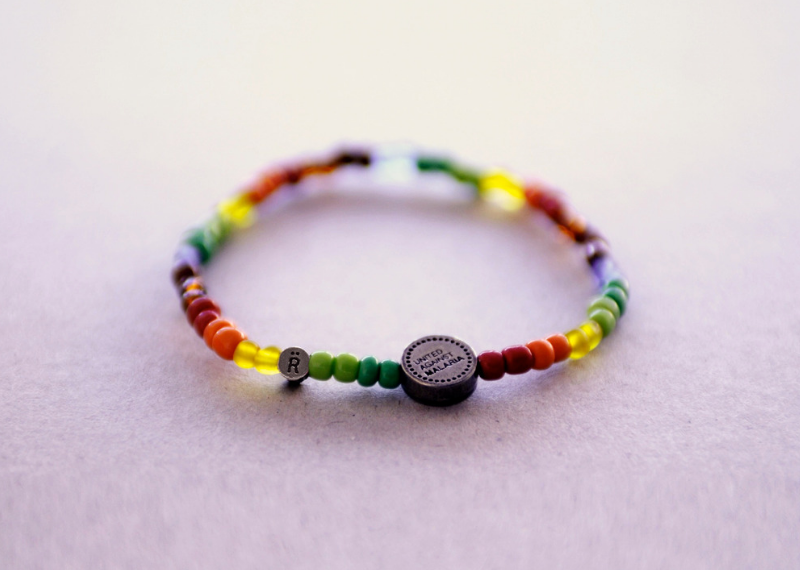 Championed by distinguished international personalities and celebrities, including Didier Drogba and Melinda Gates, UAM is an alliance focussed on the prevention and treatment of malaria across the African continent, by providing preventative measures such as mosquito nets and by improving access to treatment.

Sheeran’s recognition and support of this valuable cause serves as a shot in the arm in boosting awareness about a disease that disproportionately affects the poor and vulnerable, primarily young children and pregnant women across the African continent. Unicef estimates that 300-600 million people suffer with malaria every year, with as many as 1 million people dying from the disease annually.

With 40 million worldwide album sales under his belt and a Relate UAM bracelet around his wrist, Sheeran will kick off the first of two performances in the Mother City with a sold-out show at Cape Town Stadium on Wednesday night. Having already embraced South African fans, immersed himself in Mzansi culture and showing his support for a vital trans African cause, Cape Town is on the edge of its seat in anticipation of Sheeran’s electrifying arrival.

Join our movement for change with United Against Malaria and Goodbye Malaria bracelets, which are available online here or from Tigers Eye stores.