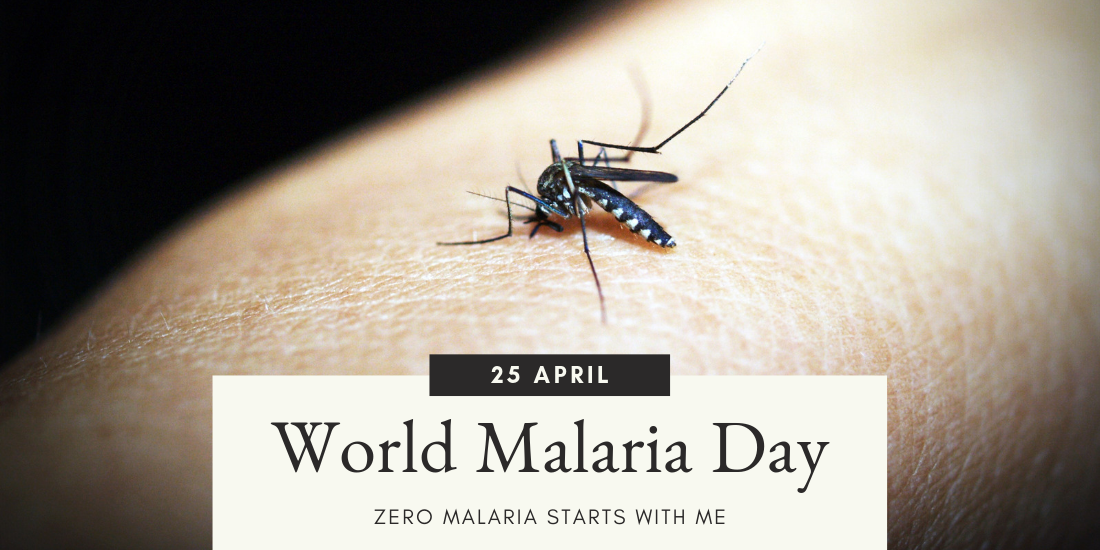 With World Malaria Day upon us, there are positive signs that the global fight against malaria is gradually being won in the majority of high-transmission countries. However, humanitarian crises, such as the aftermath of Tropical Cyclone Idai, have seen spikes in malaria that require rapid attention from governments and health authorities. This in turn has increased the risk of malaria spreading in low-transmission countries such as South Africa.

Sherwin Charles, CEO and co-founder of Goodbye Malaria, remains optimistic about its target of eliminating malaria in Mozambique by 2030, but warns that constant vigilance and investment by authorities is needed. Goodbye Malaria has been a driving force in combating the burden of malaria in the country since 2013 and has protected almost 1.1 million lives in the country to date.

“The recent devastation across the country in the wake of Tropical Cyclone Idai has resulted in a surge in malaria and cholera cases. According to UN figures, the infrastructural damage displaced 1 million children who, along with pregnant women, are at high risk of contracting the disease because of their lower immunity. The need for increased malaria awareness and intervention in the wake of this and future natural disasters is critical,” said Charles.

Mozambique currently accounts for 5% of the world’s malaria cases. Mozambique’s Health Ministry recently revealed that the number of cases reported for the first three months of 2019 has more than doubled, compared to the same period last year. 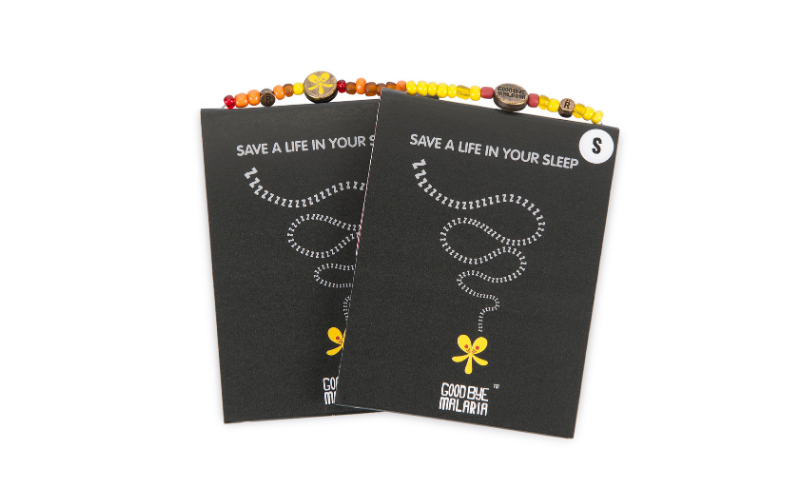 “Awareness and education remain key in combating the burden of malaria in sub-saharan Africa. The bulk of our work is conducted in Mozambique, as eliminating malaria in Mozambique will ensure malaria elimination in Southern Africa.

Goodbye Malaria has been spearheading the eradication of malaria for the past nine years, in alliance with health and government organisations, celebrities, individuals and prominent sports teams. Hand beaded bracelets by 100% not-for profit social enterprise, Relate Trust have been used as one of the key fundraising and advocacy tools. 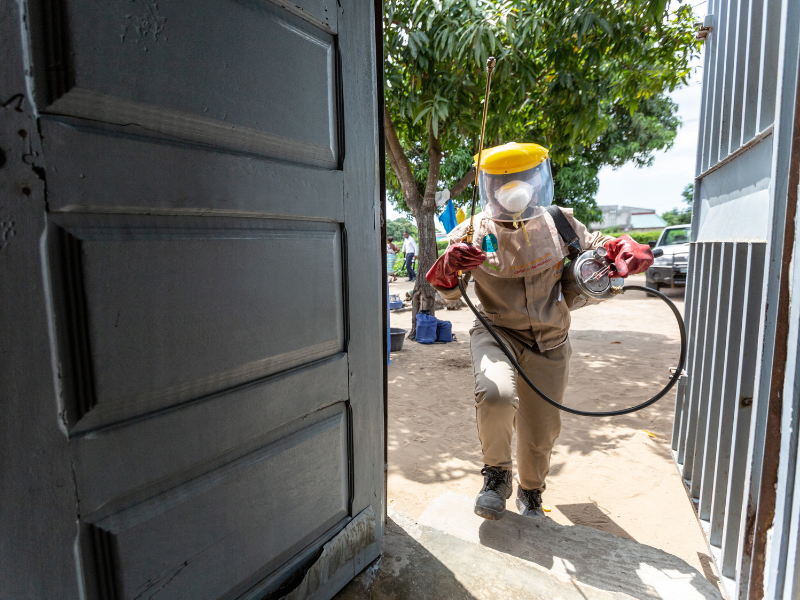 Funds raised by Relate bracelets have been instrumental in helping Goodbye Malaria combat the disease in southern Africa by contributing directly to its unique Global Fund funded, LDSI2 implemented, Indoor Residual Spray Programme as well as mobile diagnostic and treatment clinics for malaria sufferers. These initiatives have helped protect more than 1 089 111 lives. 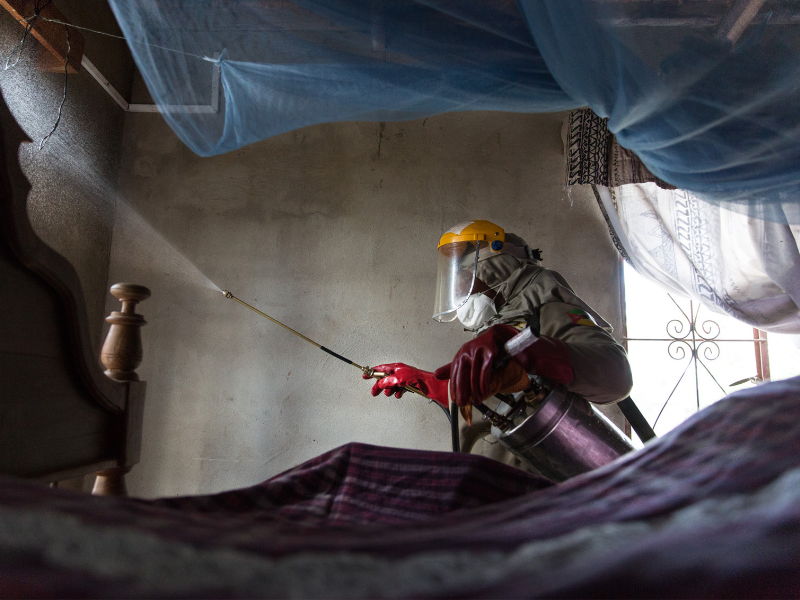 “The Goodbye Malaria bracelets are beaded by senior citizens living in the townships of the Western Cape who not only depend on the extra income they receive from making these bracelets to sustain themselves, but also to help support their families and AIDs-orphaned grandchildren,” said Robinson. 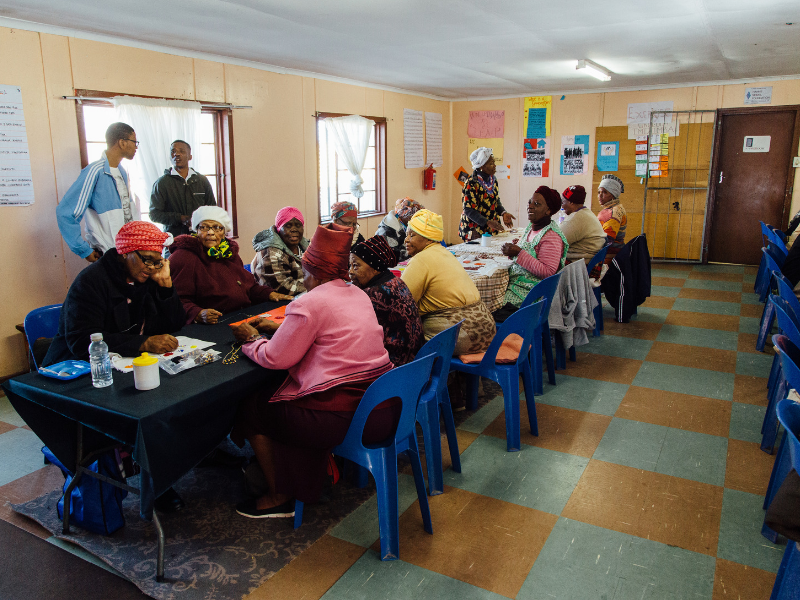 “Relate has empowered these elderly men and women to be a vital part of the force working towards eradicating malaria, while at the same time constructively contributing to their communities and South Africa’s economy as a whole. Their importance in these regards cannot be overstated.”

“Vector-borne diseases know no borders, so it’s important that people at risk are given adequate access to information. We encourage as many people as possible to visit Goodbyemalaria.com and Relate.org.za, to find out how to get involved and join the fight against malaria,” he concluded. 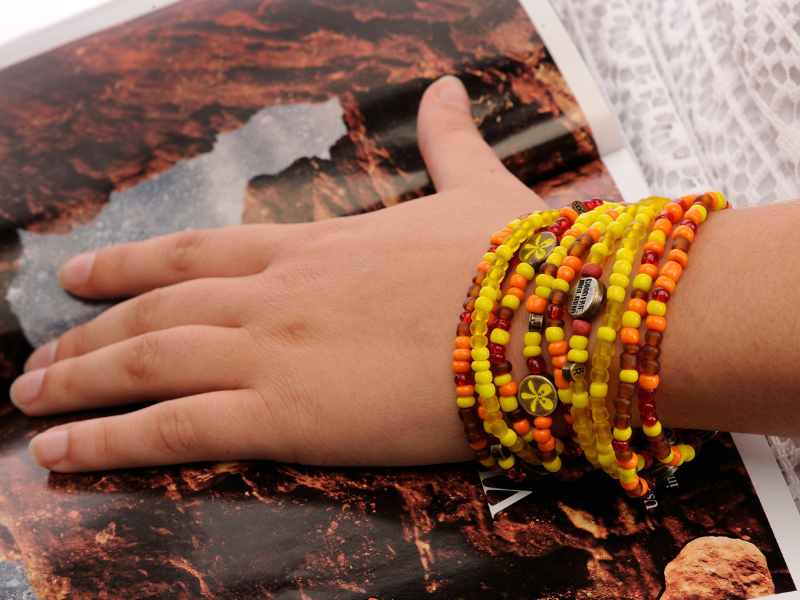 To support the work of Goodbye Malaria with Relate bracelets.