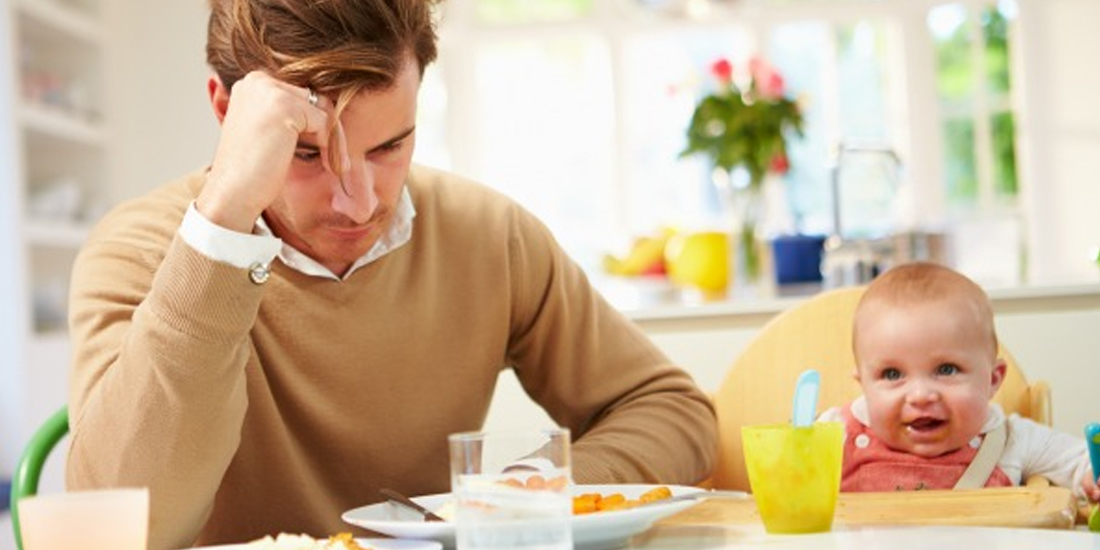 Bringing a new life into the world can be daunting for all parents and fathers too can suffer clinical depression in the first months of having a new baby, according to the Post Natal Depression Support Association of South Africa (PNDSA).

Radio and TV personality Tracey Lange says men can suffer from depression when they feel like they have to display masculine behaviour and not show fear.

“It’s incredibly difficult when they’re feeling like they have to be the breadwinner, but they’re also dealing with the anxiety that comes with fear of the unknown and wanting to be a good father,” she said.

“With men statistically being less likely to express their fears or concerns, those feelings can intensify dramatically when kept bottled up inside.”

Lange, who is an ambassador for Relate Bracelets, a 100%-not-for-profit social enterprise that is supporting Movember this year through sales of the special Mo Bro and Mo Sista bracelets that each have a little moustache on them, feels strongly that men are greatly at risk of suffering from depression. Symptoms of men’s depression include irritability, anger or violent behaviour, fatigue, substance abuse, reckless behaviour and, in extreme cases, thoughts of suicide. Lange believes that ignorance about the subject of men and depression does contribute to the fact that eight out of 10 suicides are committed by men.

First-time fathers who have suffered from depression before can find it difficult to cope and feel they have nowhere to turn for support.  And fears of fatherhood, loss of freedom, added responsibilities and financial anxiety, Lange believes, are all viable concerns that can naturally lead to depression if not discussed and dealt with.

“Just as a woman worries about whether she will be a good mother, of course men worry about being good fathers,” Lange said.

“Add to that worrying about money and the need for more hours in the day – it’s a very stressful time for anyone. That’s not even taking into account the exhaustion from late night feeds!”

PNDSA says on their website that balancing the demands of fatherhood and work is no easy task, particularly under the pressure of feeling the need to earn more. They say they get reports of fathers feeling “overwhelmed, isolated and confused by their feelings and their partner’s reaction to them”.

Lange says these feelings can make it hard to relax and enjoy all the great first moments that come with a new baby – especially if it’s for first-time parents.

Lange asks: “If a new father is depressed – feeling angry, irritable, exhausted, afraid – how can he be developing a healthy bond with his child?”

This article was firt published by Tums2Tots online, the original is available here.