Malaria is still one of the world’s most devastating diseases, killing over 400,000 people a year, the majority of whom are children under five and pregnant women.

Since 2000, when the world committed to protect millions of people from preventable and treatable diseases, significant investment, strong political leadership and the development and distribution of new tools have led to a marked decline in malaria cases and deaths; saving almost 7 million lives.

It is a race against time to do this, because treatments are beginning to struggle against new resistance in the disease. If we don’t stop it spreading, we could be at risk from a new, even more dangerous threat.

In the campaign's short film, Beckham is confined in a glass box surrounded by thousands of mosquitoes to highlight that hundreds of thousands of people still die from malaria - the world’s oldest disease - that can easily be prevented.

Beckham is a long-time supporter of the fight against malaria through his role as a UNICEF Goodwill Ambassador and member of the Malaria No More UK leadership council.

"I've supported the malaria fight for over 15 years and it's been exciting to see the progress made to save lives, including millions of young children," said Beckham.

The Malaria Must Die campaign was launched 70 days ahead of the Global Head of Commonwealth Meeting in a bid to call upon leaders to prioritise the fight against malaria, or risk undoing decades of unprecedented progress.

On the 18 April, Heads of State and Government, scientists, business leaders, philanthropists and other global health stakeholders gathered at the high-level Malaria Summit in London and pledged a total of USD3.8 billion in support of efforts to halve the number of malaria cases in Commonwealth countries by 2023.

World Malaria Day, which takes place on 25 April each year, is an internationally recognised day, that highlights the global efforts to control malaria and celebrates the gains that have been made.

This year history was made with the new pledge from the Malaria Summit - halving malaria in the Commonwealth over the next five years will save 650,000 lives and prevent 350 million cases.

In celebration of this momentous achievement and in honour of World Malaria day, show your support in the fight to end malaria with Goodbye Malaria and United Against Malaria Relate bracelets. 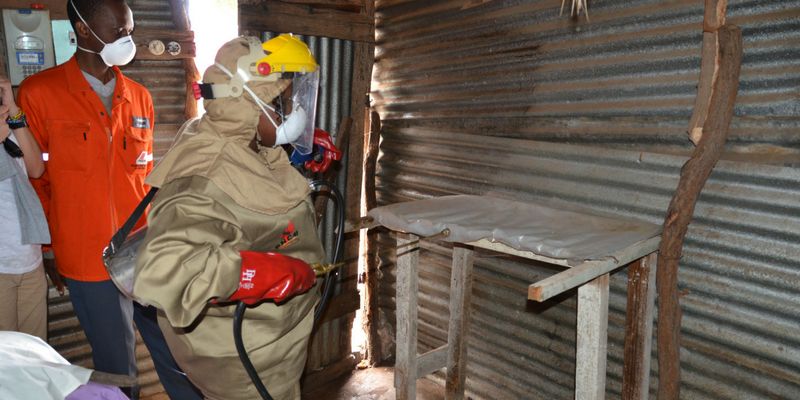 Goodbye Malaria is an initiative started by African entrepreneurs who believe that African creativity can solve one of Africa’s biggest problems.

Goodbye Malaria also seeks to inspire people to join our fight against malaria by educating them that elimination is ultimately possible. 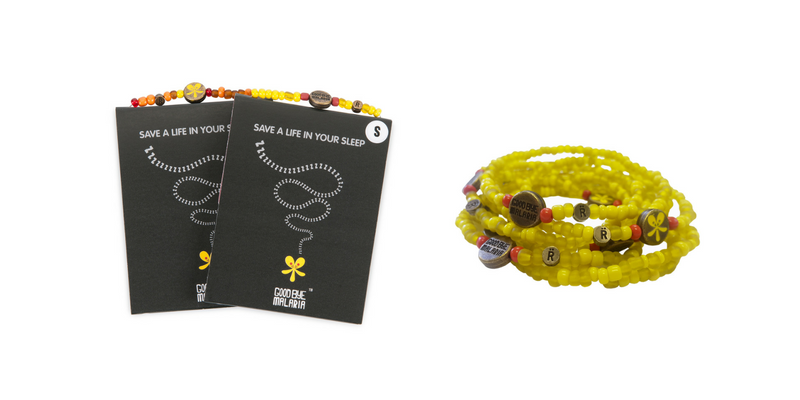 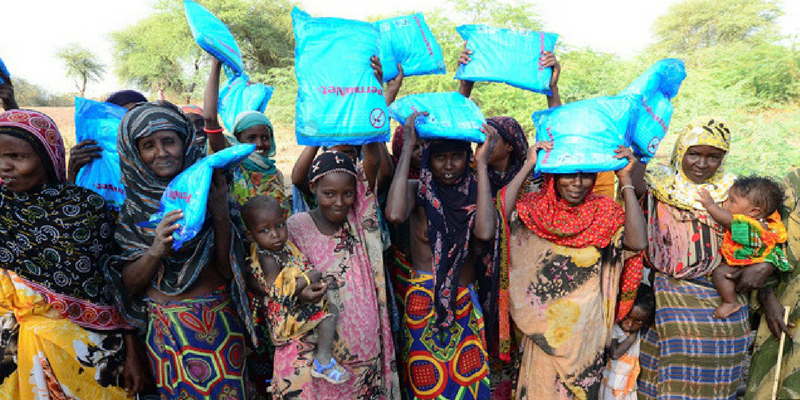 Founded in advance of the 2010 World Cup in South Africa, United Against Malaria (UAM) is an alliance of football teams, celebrities, health and advocacy organizations, governments and corporations who have united together against malaria.

Proceeds from the sale of the United Against Malaria bracelets support malaria prevention projects in Africa through the Global Fund. 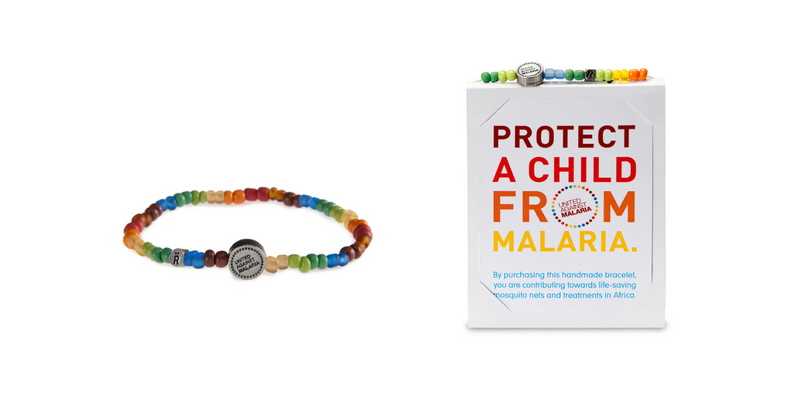