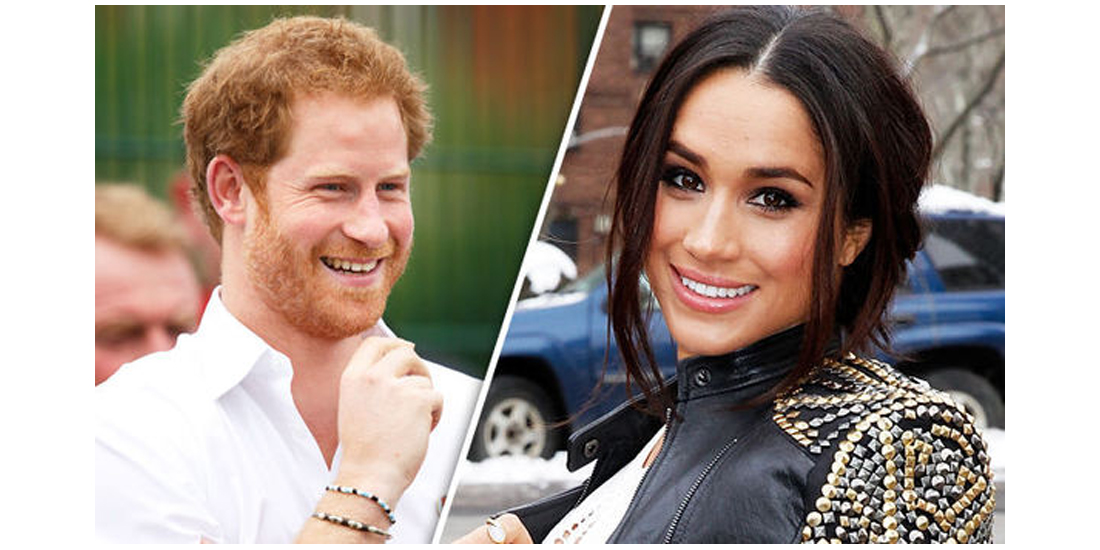 It was almost a year ago that the pair met, in June 2016, and they seem to have been caught up in a whirlwind romance ever since.

The Suits actress and the fifth in line to the British throne, are even said to be moving into Kensington Palace together.

The pair managed to keep their romance quiet for a few months, but there was a clue that the pair were emotionally entwined all along.

Prince Harry, who loves Africa – having a charity there and even taking Meghan there soon – wears bracelets from the continent.

He has been wearing bracelets from 100% not-for-profit social enterprise Relate, who create bracelets to raise awareness.

Harry has worn the bracelets for a number of years, with a blue white and black one taking pride of place on the royal wrist.

However, Meghan began wearing an identical one around July 2016 – just after the pair met.

So did Harry give Meghan his bracelet?

We can’t know for sure, but CEO of Relate says the wearing of matching bracelets is sure to mean something important.

“She may not have the ring yet, but she has the bracelet. Relate’s bracelets connect people to each other, and to the cause they support,” Relate’s CEO Neil Robinson told Channel 24.

Of course, it is possible Meghan was such an admirer of Harry’s bracelet that she bought her own from the charity.

Prince Harry’s girlfriend has seen her fame soar since her relationship with the prince was revealed.

The Suits actress has seen her relationship go from strength to strength, with the pair becoming increasingly public.

Interest in Meghan, from her hobbies to her charity work, has increased.

But one fact most people don’t know is her real name – and it isn’t Meghan.

This article was first published by Brief News on 20 May 2017.