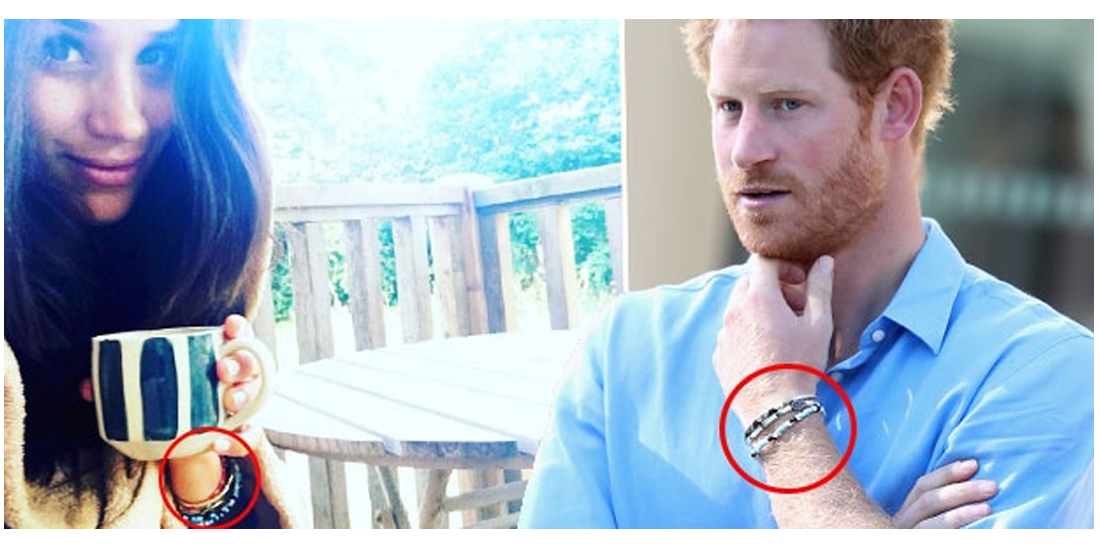 Cape Town - Could a local Relate charity bracelet be the “love token” that brought Prince Harry and Suits actress Meghan Markle together?

The British royal has long made headlines for his love life, but it was a pair of South African beaded bracelets that may have brought him a real love connection. 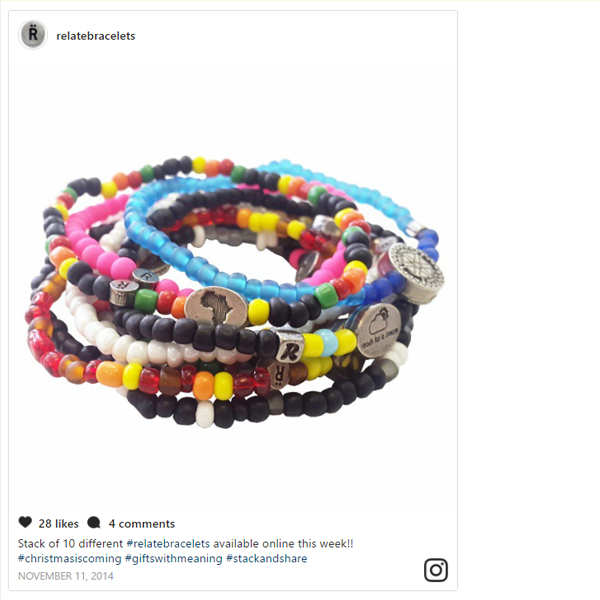 When news broke of the couple’s romance Daily Mail reported that it was the "matching bracelets" that gave them away. And now, according to the Daily Mail, the pair may be set to become engaged later this year when they visit Lesotho – where Harry’s charity Sentebale is based.

Harry has been seen supporting 100% not-for-profit social enterprise Relate by wearing bracelets in support of African Parks and Grassroots Soccer in various public appearances over the last few years.

Markle’s last minute invitation to Pippa Middleton’s wedding this weekend, breaking the royal family’s "no ring, no bring" policy could be a sign that an engagement is imminent. Either way, it is a sign that their relationship is serious – and has the royal seal of approval.

"She may not have the ring yet, but she has the bracelet. Relate’s bracelets connect people to each other, and to the cause they support," says Relate’s CEO Neil Robinson. 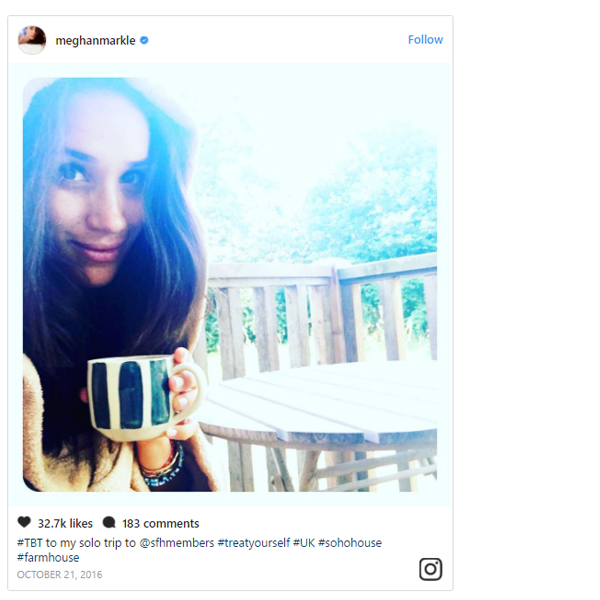 More about the bracelets that brought the couple together:

The bracelets can be found in South African retail stores including Clicks, Cape Union Mart, Due South, Game, Spar and Woolworths.

In the last three years, Relate has raised more than R26m for causes in health, education, conservation, social upliftment, and children’s and women’s empowerment.