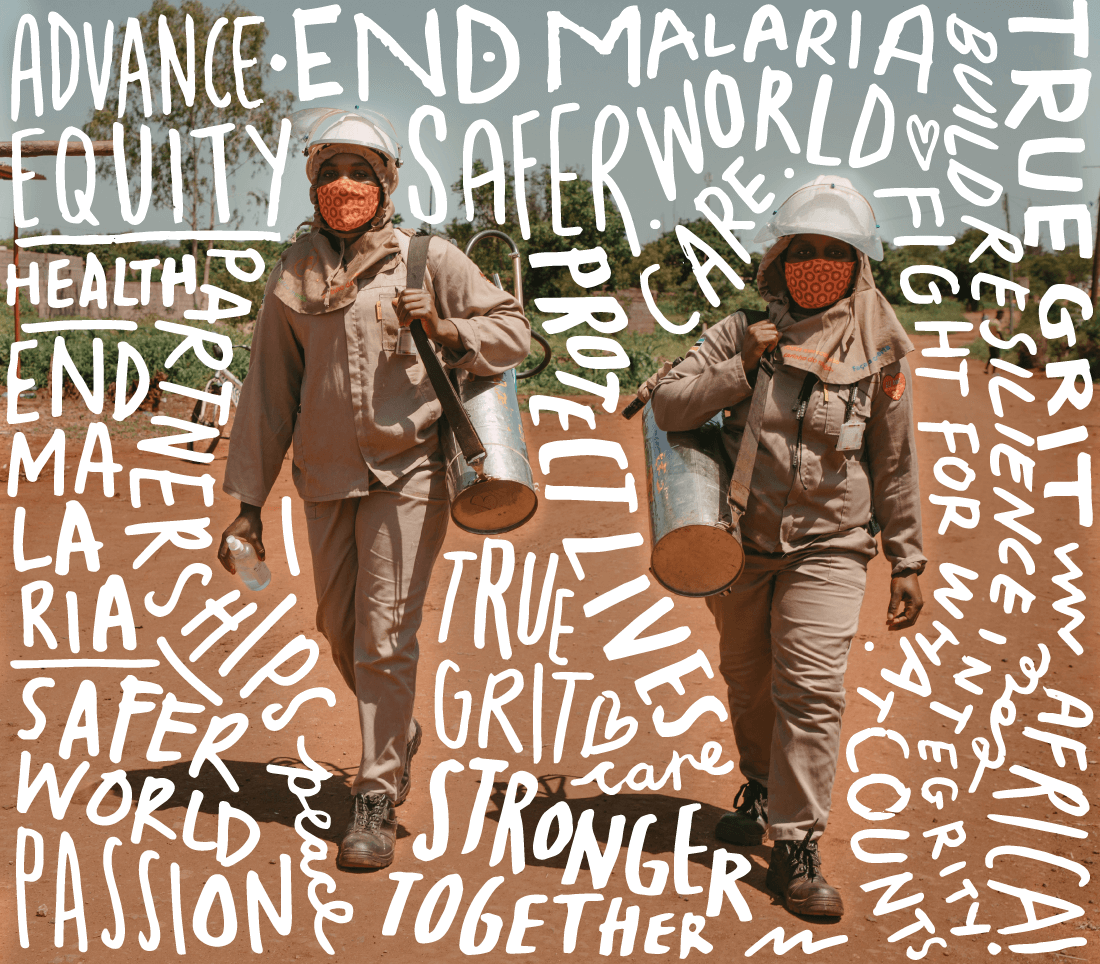 South Africa, Mozambique and Eswatini are amongst Africa’s malaria-endemic countries, those that are most affected by malaria. Transmission occurs in the rainy season, rising from September and reducing in May. And, despite malaria being confined to only three provinces in South Africa – Limpopo, Mpumalanga and KwaZulu-Natal (KZN), the disease continues to pose serious public health threat nationwide and in the neighbouring countries.

Through Relate Bracelets partnership with Goodbye Malaria we are playing a transformational role in assisting in the fight against malaria in Southern Africa. In 2021, Goodbye Malaria’s residual spray programme protected the lives of over 3 million people in the MOSASWA (Mozambique, South Africa, Eswatini) region from Malaria.

Together, we have fostered an impact driven culture to tackle this public health challenge. It is a partnership that has raised over R12 million and resulted in an acceleration of interventions and innovation to eliminate malaria in Southern Africa. We have seen that when we fight to end malaria, we improve economic growth, advance gender equality, and bend the curve of poverty.

Goodbye Malaria is an organisation that has seen first-hand the ravages of malaria. Malaria holds back economies, communities, and families, with women and girls bearing the brunt of this impact. 80% of annual malaria deaths are among African children under five.

The only way to combat this disease is together, and we are incredibly proud to be contributors to this innovative public-private partnership that will help us continue to protect our communities and save the lives of our people.

Beyond COVID-19 the MOSASWA region faced devastating humanitarian emergencies over the last 2 years, from conflict outbreaks, power outrages to widespread flooding. While it is difficult to quantify the impact of these emergencies, they have clearly caused disruptions and too many people still miss out on the malaria interventions they need.

Let’s get the fight against malaria back on track 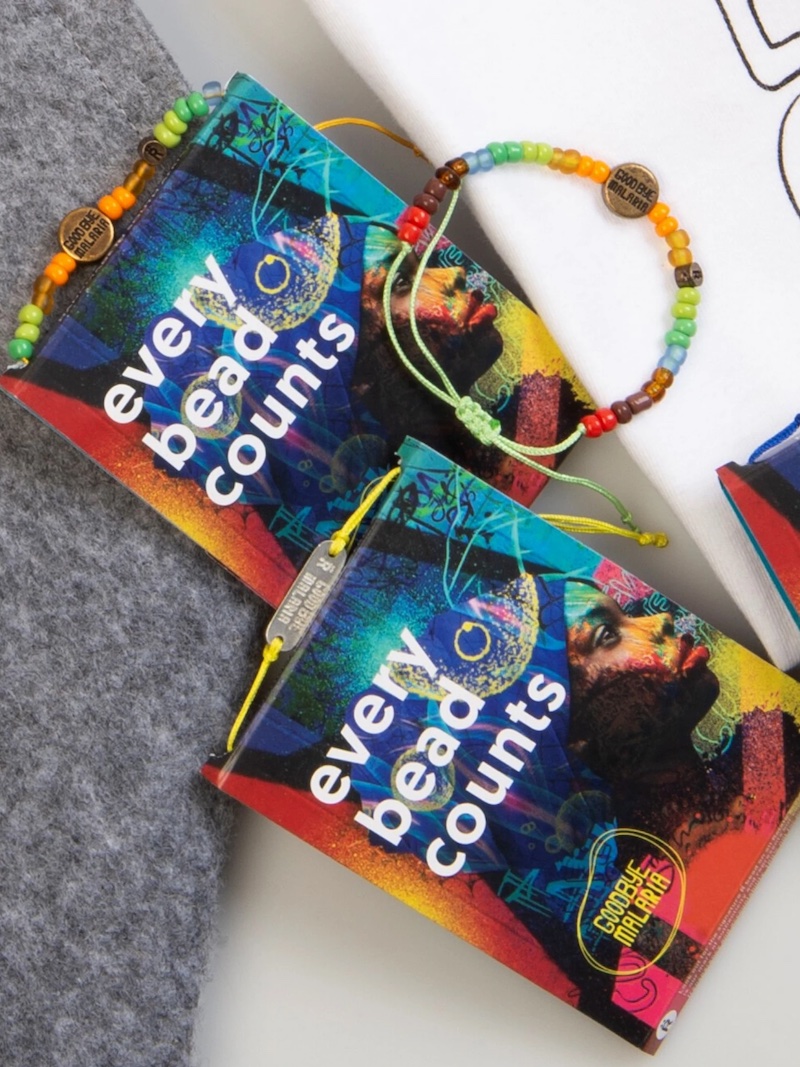 World Malaria Day (25 April 2022) allows us the opportunity to come together to fight for what counts - to keep malaria high on the global health agenda. Take action by wearing a Relate Goodbye Malaria bracelet in support of this cause, so we can end malaria in Africa for good.