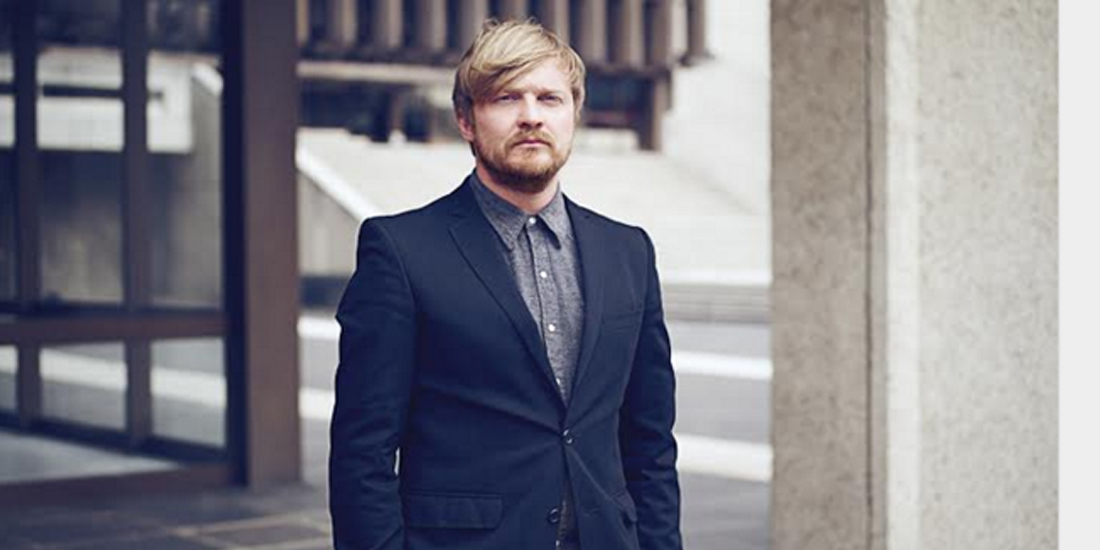 The Fire & Ice hotel is swanky, there’s just no other word for it. A moat of illuminated ice circles the bar and across the foyer sits Francois Van Coke. His acoustic performance tonight serves a very specific purpose – one he takes very personally. He’s launching a bracelet created by Relate in aid of the Vrede Foundation, a charity focusing on the treatment of cancer.

Tonight, he performs as part of a duo, joined by Jedd Kossew, guitarist for Van Coke Kartel. Before, during and after the performance they speak to each other like best friends.  Kossew and Van Coke’s vocals also harmonise with spectacular results. Did you know that Kossew has pretty great vocal chops? I didn’t. In ‘Die Skip’ he handles Laudo Liebenberg’s vocal part without the slightest trace of difficulty – high praise for any singer. Francois Van Coke jokes at one point, “he’s a better singer than me.”

The set list encapsulates Francois Van Coke’s career from early days to recent times. He headbangs a little between verses and stays on the very edge of his seat for the duration of the performance. Songs from Fokofpolisiekar, his solo project and even a cover by The Beatles all make their timely appearance. He informs the crowd that he considers the last of these to be the greatest band of all time. Even with an acoustic guitar the style is still very much professionally delivered rock, and just as solid.

The evening ends with the iconic ‘Ek Skyn.’ The vocal section of the chorus is terrifyingly high but not, as it turns out, unreachable. Already half the crowd are wearing the black beaded bracelets. Upon closer inspection each bead turns out to be a tiny alien-like skull.

I sat down with him after the performance to find out why the plight of the Vrede Foundation was so important to him. “I had a friend named Herman Pretorius,” he began. “We were in primary school and high school together and after school our paths crossed. He was a journalist and TV presenter and I played music so we hung out. We were living parallel lives. When Herman got diagnosed with cancer around 2008, he didn’t have medical aid at that stage, so his brother started throwing rock shows called Vrede Fest to raise money for his medical bills. From those first shows I’ve been involved with Fokofpolisiekar and Van Coke Kartel, playing shows to help him. Unfortunately, he passed on the 20th of August 2009.”

“Henre, his brother, kept going with the Vrede festival and turned it into the Vrede Foundation. They raise money for young people with cancer who are in the same situation as well as raising awareness around the subject. These days they do other things as well, such as cycle tours and the Blood Brothers shows. They do great work,” Francois smiles.

“I don’t really wear jewellery so when I found out it would be a bracelet it was a weird thing for me at first. Lauren from Relate convinced me to do it, and the reason why they do a bracelet is that it also creates jobs for people beading it. So there’s more than one good thing coming out of it, and that’s what convinced me. All the proceeds are going to charity.”

Van Coke summed it up best as he concluded, “I just hope that this (he points to the relate bracelet he’s wearing) can help somebody.”

This article was first published in the 23 February 2016 by Texx and The City and is available online here.