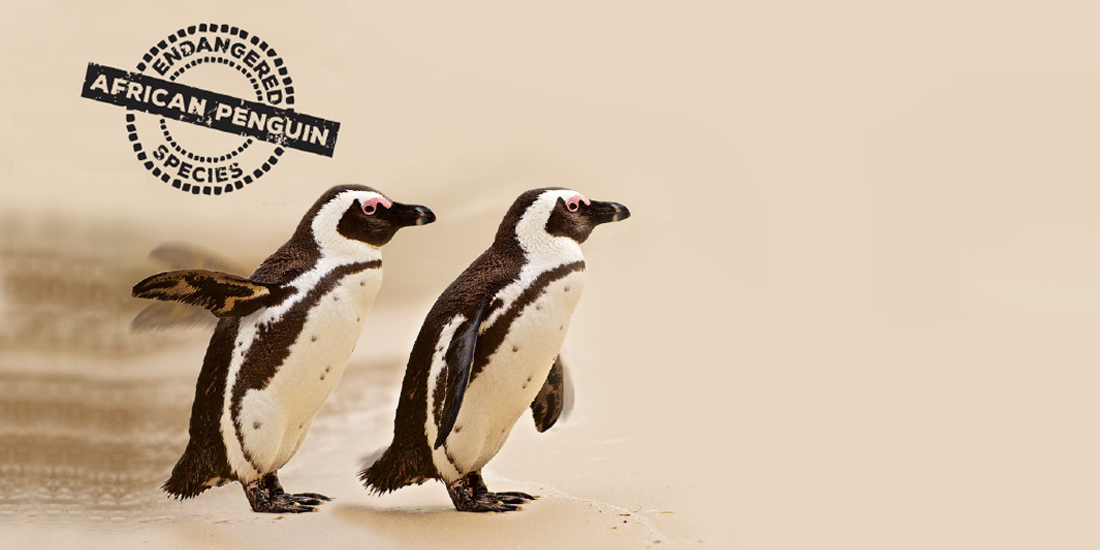 Handmade beaded bracelets are helping to save the endangered African penguin.

The initiative is a partnership between non-profit social enterprise the Relate Trust, the Southern African Foundation for the Conservation of Coastal Birds (SANCCOB) and retailer Woolworths.

The bracelets in support of SANCCOB, a non-profit seabird conservation organisation, are available at selected Woolworths stores nationwide. 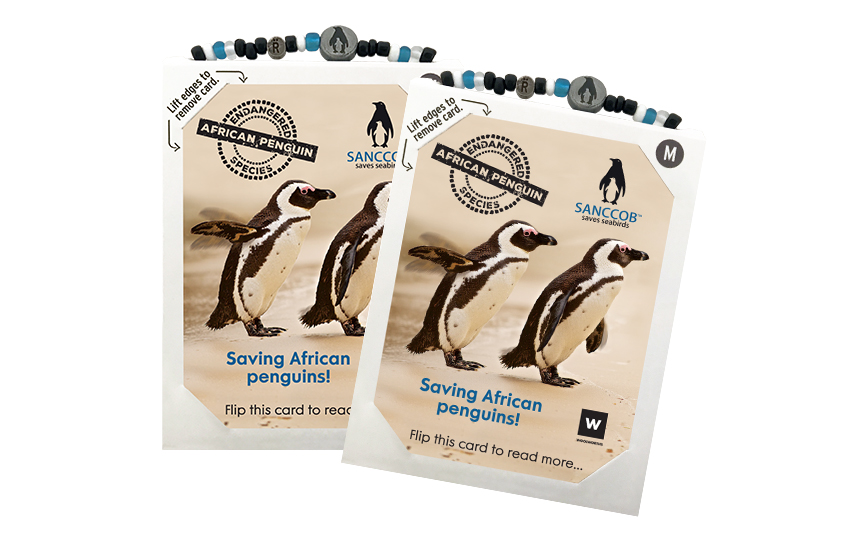 Proceeds will contribute to to SANCCOB’s African Penguin Chick Bolstering Project  which focuses on rescuing and rehabilitating weak and abandoned African penguin chicks, including hand-rearing chicks from eggs. The project was started in 2006 and has since successfully released nearly 5 000 rehabilitated African penguin chicks back into the wild to bolster the wild population. This project is globally recognised as one of the most important solutions in the race to conserve the African penguin population.

The African penguin is the only penguin species endemic to the African continent. But the population is declining dramatically. From one million breeding pairs in the early 20th century, less than 23 000 breeding pairs remain in the wild today.

SANCCOB’s Executive Director, Dr Stephen van der Spuy, says, “We are thrilled and thankful to be the beneficiary of funds raised from consumer support to help us maintain our critical seabird rehabilitation services. African penguins are key indicators of the health of our oceans and the decrease in numbers of this endangered species is a clear indicator that marine wildlife is not coping.”

Van der Spuy adds, “It is our responsibility and commitment at SANCCOB to save seabirds in southern Africa and to create awareness of the challenges faced in the marine environment. Partnered initiatives such as this, with the Relate Trust and Woolworths, aids us to bring our cause to light.”

SANCCOB operates three dedicated seabird centres in South Africa.  The primary objective is to reverse the decline of seabird populations through the rescue, rehabilitation and release of ill, injured, abandoned and oiled seabirds.

To date, Relate has sold more than 2.6million bracelets for causes like SANCCOB – resulting in close to R50million raised for charitable causes, while creating hundreds of jobs for the underprivileged. The key to this success lies in Relate’s unique business model, operating as a for-profit business instead of relying on handouts.

Relate supports close to 100 causes, with bracelets sold in South Africa, Australia, the United Kingdom, and the United States.

Relate’s core philosophy is that a lot of small purchases add up to make a big difference. All bracelets made by the Relate Trust contribute not just to the cause it is sold for, but also assist the senior citizens who thread the beads, the young Relate staff who are upskilled in their chosen future careers, and various other enterprise development initiatives.

“With the help of major retailers such as Woolworths, we are able to reach consumers who enable us to make a significant difference for organisations like SANCCOB,” says Relate’s CEO Neil Robinson.

“It is hugely important to protect and preserve all life on this planet, and we aim to do so while creating employment and learning opportunities in the process.”