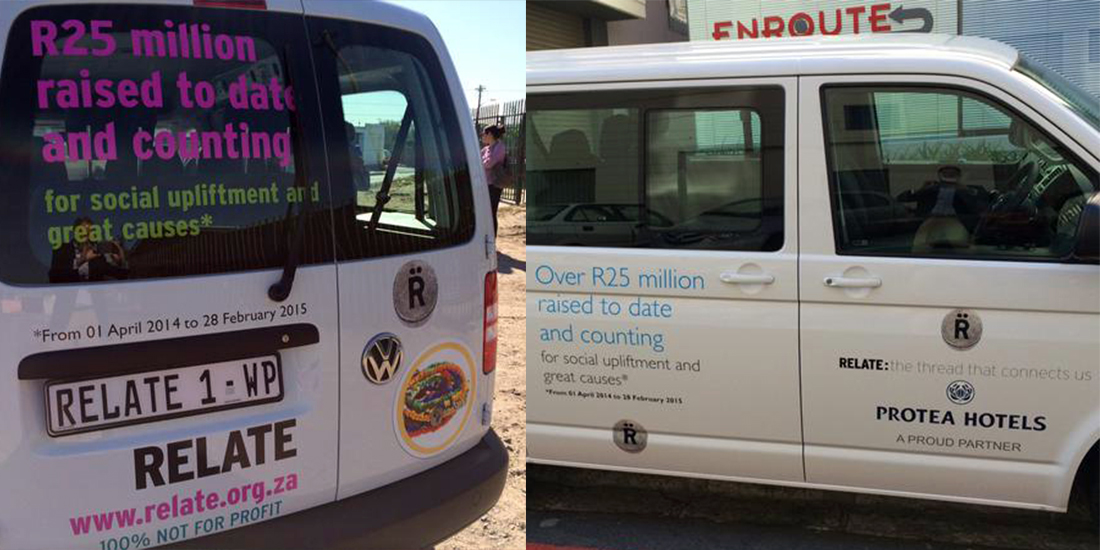 Head of the seniors programme for Ikamva Labantu Lulama Sigasana said they currently have around 300 people from their senior clubs beading for Relate, but more would like to get involved as it provides them with an income to support their families. There are currently 600 people 19 seniors clubs who rely on support from Ikamva Labantu. 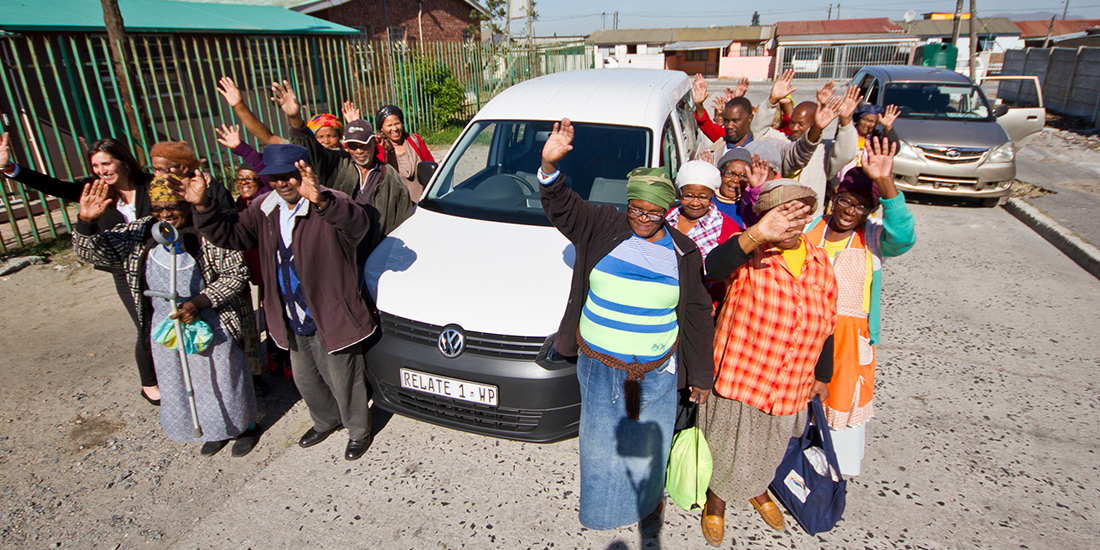 “The dream is employment for all 600. It’s also enjoyable for them – they sing and they chat while they bead. Many of the women here have lost their husbands and they say Relate is like their husband because the work they are given contributes to feeding their grandchildren,” Sigasana said.

“The new vehicle helps a lot. A big challenge has been the availability of transport.”

Founder of Relate Bracelets Lauren Gillis said that it’s not every day that a non-profit donates a car to a business.

“It’s usually the other way around. But we’re a non-profit that exists for giving to other organisations,” she added.

“From every single bracelet sold, money goes towards enterprise development.”

According to Gillis, funds raised from every bracelet they sell also goes towards development training for their young staff as well as income for Ikamva Labantu’s seniors, over and above the causes the bracelets are sold in aid of. 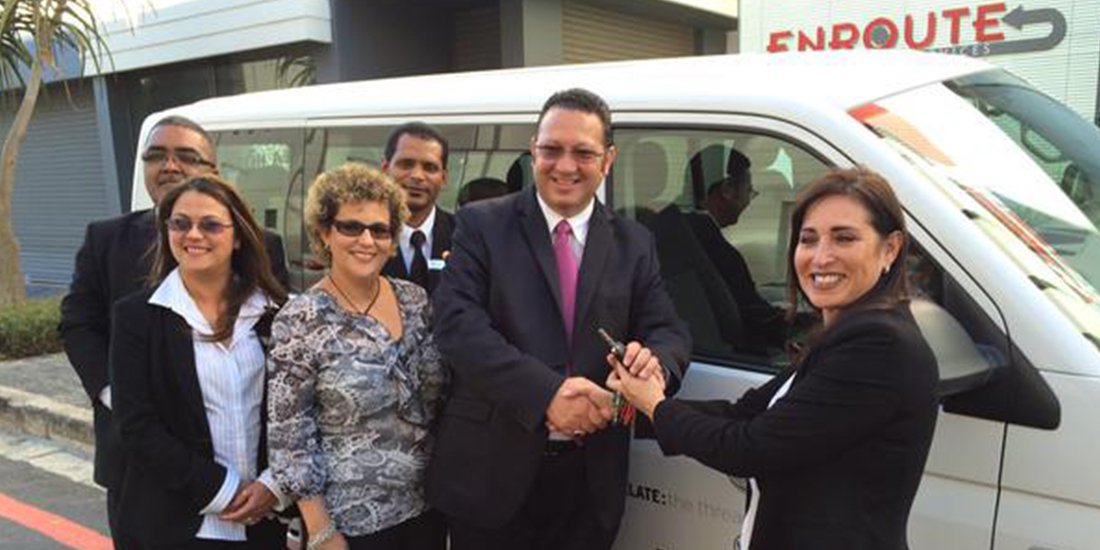 Managing Director of Enroute Transport Services Shane Jacobs said he was thrilled to receive a new vehicle for his fleet today because it means he will be able to employ three new drivers.

Before starting his own business, Enroute, Shane was a traffic officer with the municipality for 16 years from the age of 18 years old. During that time he became one of two personal escorts in Cape Town, chosen from around 400 traffic officers, for Nelson Mandela.

Jacobs started Enroute in December 2011 with the help of Protea Hotels and operates his business out of Protea Hotels Fire and Ice in Cape Town. He started doing everything himself, but now has nine vehicles in his fleet, which each allow him to employ more staff.