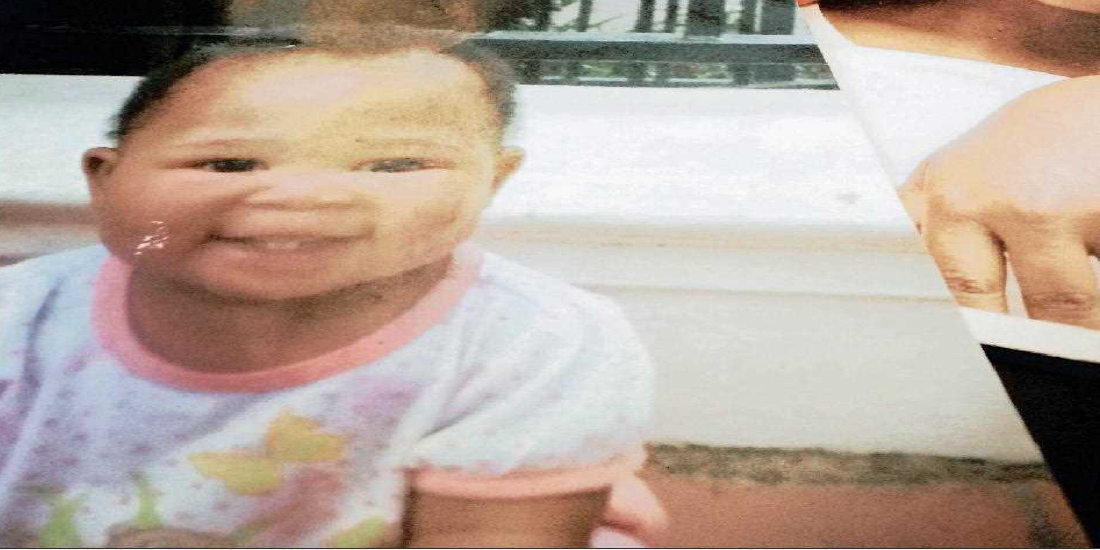 Making a difference in people's lives, one bracelet at a time, is the aim of Relate Bracelets. And on Thursday November 26, the not-for-profit social enterprise launched its latest set of bracelets — the profits of which will go towards the organisation Mothers2Mothers — at the V&A Waterfront store, Made in SA.

Mothers2Mothers trains, employs and empowers mentor mothers, who are mothers living with HIV, to work alongside doctors and nurses in understaffed health centres as members of the healthcare team. In one-on-one and group sessions, mentor mothers provide essential health education and psychosocial support to other HIV-positive mothers on how they can protect their babies from HIV infection, and keep themselves and their families healthy. Mentor mothers' ties to the community and first-hand knowledge of HIV make them highly effective peer mentors.

According the organisation's website the women mentor mothers serve "are more likely to take antiretroviral (ARV) drugs to prevent mother-to-child transmission of HIV and protect their health". The website also says: "Further, the infants of mothers in m2m's programme are more likely to receive ARVs to protect them from HIV infection, and be administered an early infant diagnosis test to determine their status compared to other infants born to HIV-positive mothers.

These outcomes have been shown to have a positive impact on the health of mothers and their children." One such woman is Strand resident, Francinah Qasin. Ms Qasin, who has been employed by the organisation for the past two months, says: "When I found out I was HIV-positive, I didn't want to use ARVs. I just couldn't see myself having to take them every day for the rest of my life. My CD4 count was low, at 200, but I still felt healthy. When I was introduced to Mothers2Mothers, they eventually convinced me to take the ARVs and also provided me with a lot of support.

"Now two months into her employment with the organisation, Ms Qasin is paying it forward by providing other mothers in similar positions with this much-needed support. "Our vision is to reach 100% of HIV-positive mothers, but it is not easy," says the mother of three. One particular challenge, she says, is the reluctance among pregnant teenagers to take ARVs.

Ms Qasin, who works with the organisation at Strand's Ikhwezi Clinic, says: "It is really hard con- vincing them; pleading with them: 'For the sake of the child, please take the ARVs'. It really is hard. "And when they do start using them, they would do so for the duration of the pregnancy, but, once the baby is born, would then never come back to the clinic."As to how she feels about the organisation's partnering with Relate Bracelets, she says: "I'm very happy about it, because this will be helping us a lot — especially because we are hoping to employ more mentor mothers. We want to empower these women — and make a real difference in their lives. And this will really help us do that."

This article was first published by the Atlantic Sun on 3 Decmber 2015, to view the pdf /media/news_new/20151203_atlantic_sun.pdf

Marriott International  in Europe announced that it is on track to reach its goal of providing career development opportunities for 40,000 young people in Europe by 2020....

Delta and Relate: A Flightpath To...

Delta and Relate: A Flightpath To Social Upliftment

As we begin 2019 with a renewed sense of hope and optimism, it’s important to take the time to reflect on the previous year that brought us to this point.

Proteas painting the town for PinkDay