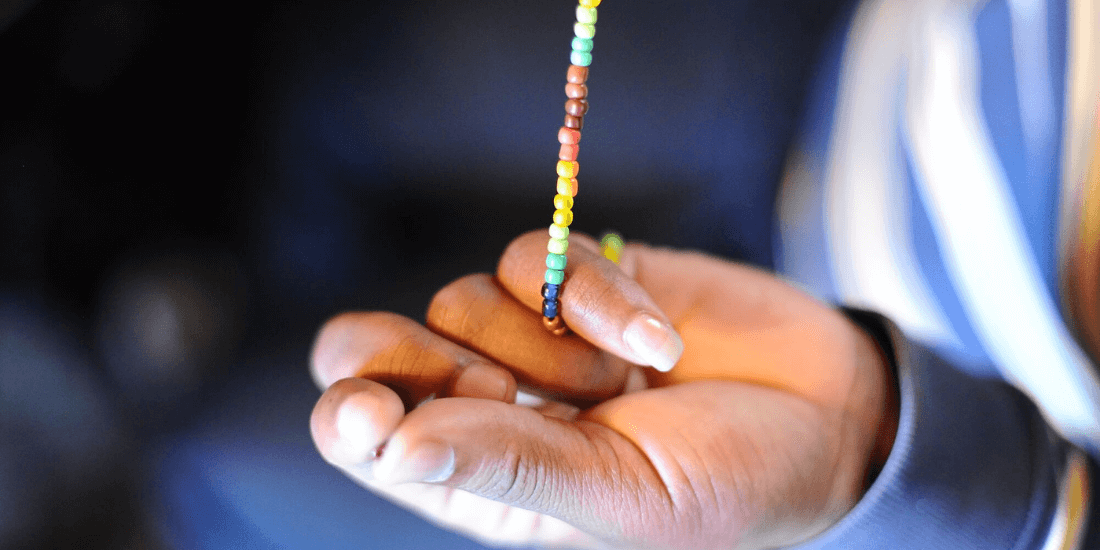 As the blistering sun shines over Mozambique, the Goodbye Malaria on-the-ground elimination team don their 11-litre tanks of insecticide and protective gear to set off into the day. They do this for one reason alone: so that they can help protect families from one of the biggest killers the world has ever known, malaria. 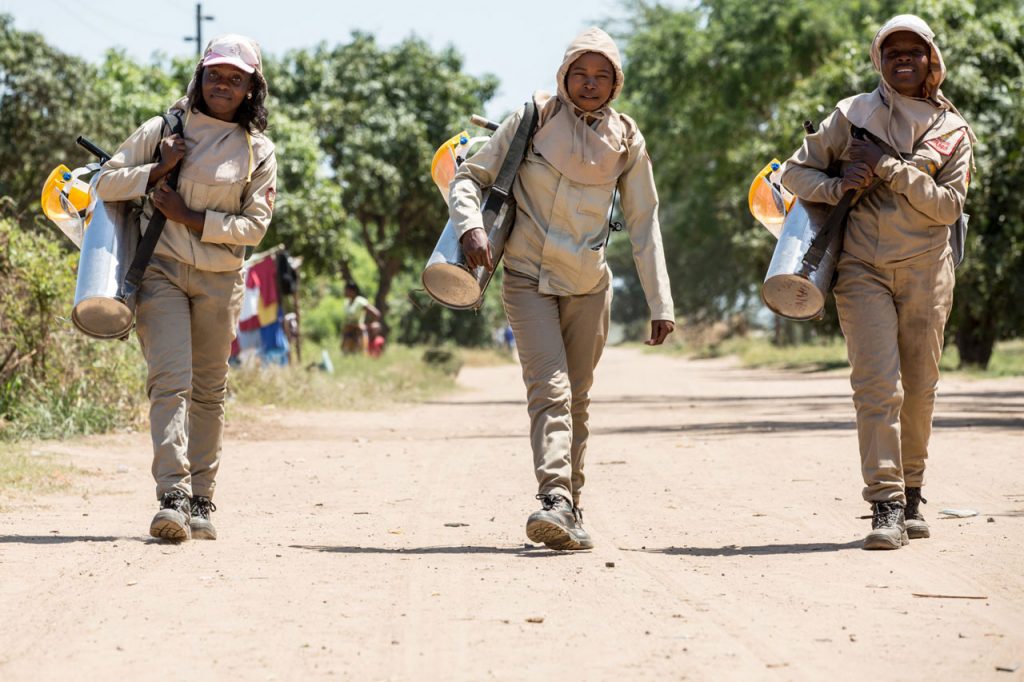 This is the story of how Relate's African crafters have powered the fight against one of Africa’s greatest threats.

In 2009, social benefit organisation Goodbye Malaria partnered with Relate to create and sell a beaded bracelet that would aid in the fight against malaria. A partnership that has today generated over R11.5 million to support Goodbye Malaria’s malaria elimination efforts in Southern Africa, with a further R8.5 million generated to sustain the lives of crafters who otherwise would live in abject poverty. 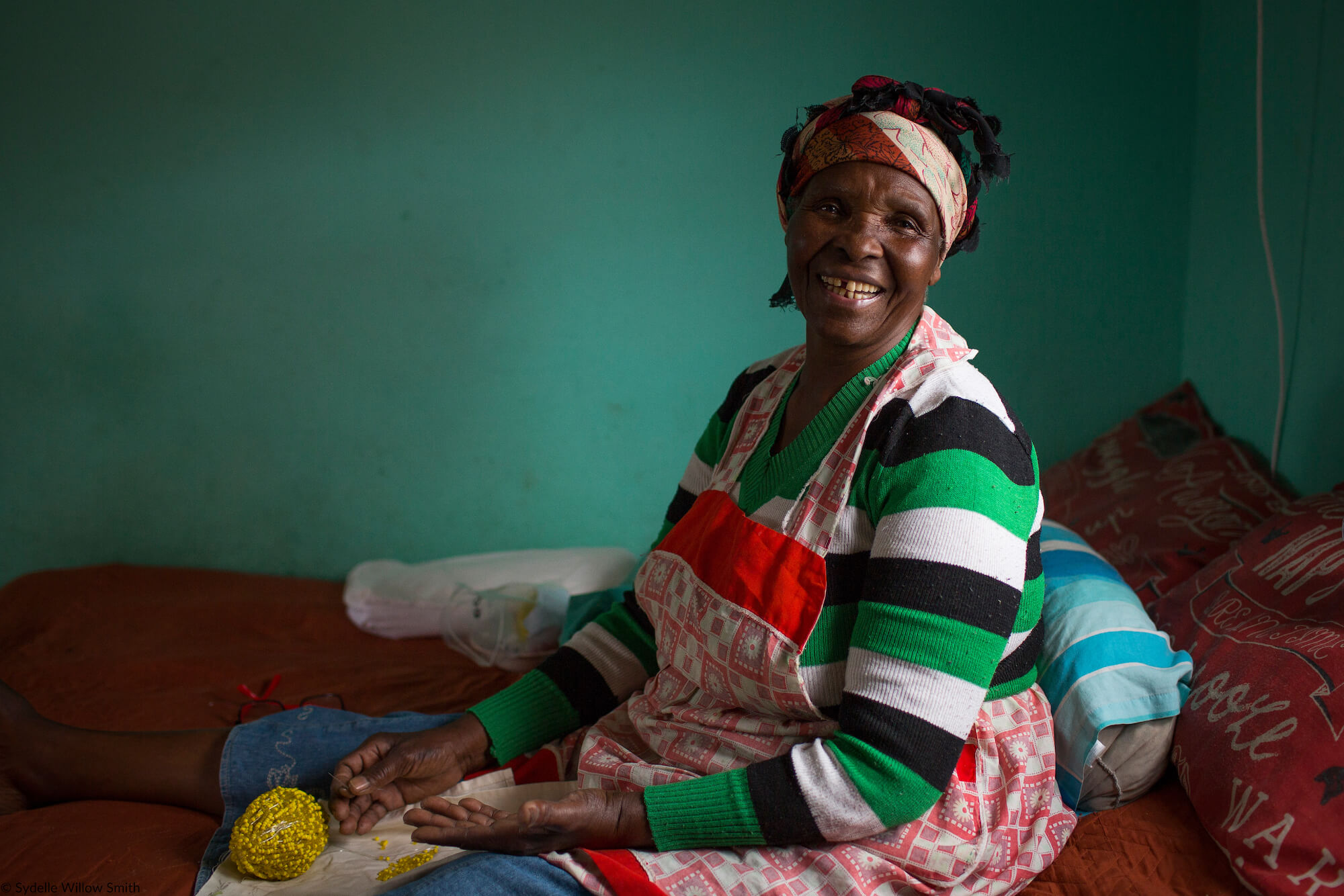 Hundreds of thousands of bracelets, sold around the world has aided in protecting millions of people who would otherwise have lived (and slept) in constant fear of malaria.

In a world beset by COVID-19, it’s too easy to forget about the diseases that continues to put people in peril all over the world, every day. In 2018, there were a recorded 228 million cases of Malaria across the world – an age-old disease that has only been amplified and exacerbated by a global pandemic.

Thankfully organisations like Goodbye Malaria dedicated to the eradication of these diseases who keep the forgotten in the front of the global consciousness. The Goodbye Malaria Relate bracelet provides an excellent case study for how simple it can be to make a significant impact. In the last year alone, bracelet sales have generated over R1.7 million.

Co-founder of Goodbye Malaria, Sherwin Charles says, “These bracelets have made a tangible difference on our efforts to say ‘goodbye malaria’. And it is thanks to non-profit organisations like Relate that help us make this difference.”

Charles says this is so much more than a bracelet as the partnership with Relate has led to a significant contribution to the fight against malaria. “What started in South Africa is now being sold worldwide. Thanks to Relate, this small, but powerful unique handmade African bracelet, helps the world fight an age-old African foe.”

"Working with an amazing organisation like Goodbye Malaria has given us the opportunity to not only fully appreciate the ongoing fight against this disease, but to ensure that in raising money for this worthy cause, we are also providing employment to people living in vulnerable conditions. Our work with Goodbye Malaria is far from over, and we are excited to see the changes we can make with our ongoing work," says Neil Robinson, CEO of Relate.

A portion of funds from every bracelet sold around the world is also designated to create earning opportunities and  sustain the livelihoods of crafters who come from disadvantaged backgrounds of which 98% are women.

“You're not buying a bracelet, you're creating jobs and protecting lives,” says Charles. “Our bracelets are made in the Townships of Cape Town through Relate's initiative with the Gogo's and Tata's of the Ikamva Labantu Seniors Program, many of whom still have families to support. We build skills and support those who wish to succeed. Additionally, a portion of the proceeds also goes towards on-the-ground indoor residual spray programmes.” 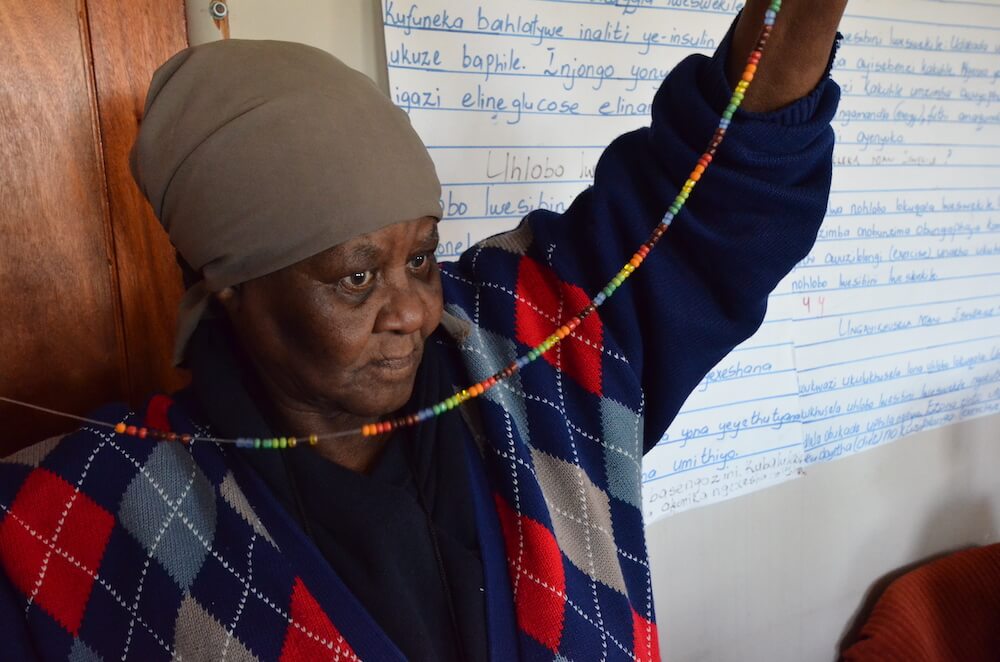 Goodbye Malaria does most of its work in Mozambique, which is infamous for being a high transmission country that shares 3% of the global malaria burden. Malaria in Mozambique affects low-transmission countries, South Africa and Eswatini (the other two countries they focus on), so it only makes sense to start where solutions are needed most. During this last spray season, over 1.7million lives were protected from malaria through the IRS spray programme.

Join us in contributing to meaningful change today by supporting the fight against malaria and poverty and wear the change you want to see in the world.