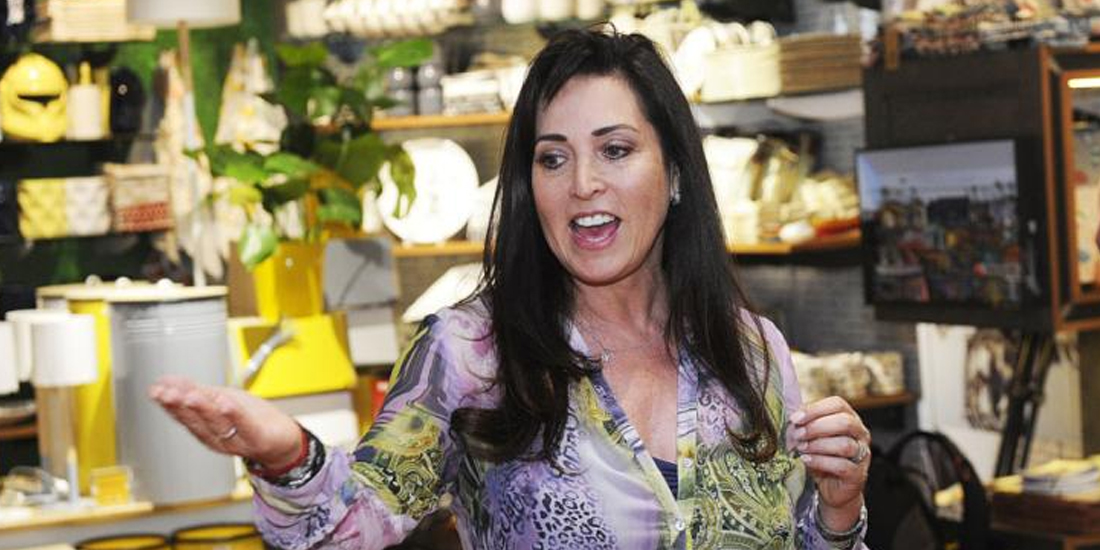 World Aids Day is on Tuesday, and to mark the event Relate Bracelets will go on sale to raise funds for an international organisation that is working to combat mother-to-child transmission of the HI virus.

Stores across the country will sell the bracelets, which are made in SA, at R40 each.

The proceeds will go to help mothers2mothers, a global non-profit organisation based in Cape Town that has partnered with African women living with HIV for almost 15 years.

“As a mother and a grandmother, I want these women to know that there is hope and life,” said Relate founder Lauren Gillis. “The proceeds will help end a generation of HIV-positive babies and keep HIV-positive mothers healthy.”

Through mothers2mothers’ “mentor mother model”, HIV-positive women from local communities are trained, employed and empowered to work in understaffed health centres and in communities.

“There are 500 babies born every day with HIV and this is preventable,” David Torres, special adviser to the president and chief executive at mothers2mothers, said. “This model is best for improving the behaviours that affect maternal/child health issues.”

Torres said the women underwent extensive training and their roles in their communities helped get rid of the stigma for those who live with the virus.

“It’s all about saving lives,” he said. “These women are change agents and are the best example of how to live with HIV.”

Nomaphelo Gwa, a former mothers2mothers client, started working as a mentor mother at the Khayelitsha Community Health Clinic in March 2013.

Gwa, 29, initially discovered her HIV-positive status in 2008, but it was only when she became pregnant in 2012 and was introduced to the mother mentors at mothers2mothers that she accepted her status.

“At first it was hard because I didn’t know anything about HIV,” Gwa said. “I kept asking myself, ‘What was I going to do there?’ I was in denial.”

Gwa was encouraged by being in a room full of women who accepted their status.

The mother mentors took her under their wing, stressing how she could live a long and healthy life with HIV.

“I realised and discovered that it’s not the end of the world,” she said. “They helped me see I can reach my goals, first of which is to see my child grow and live a long life. I also hope to become a high school teacher.”

Gwa followed her treatment as instructed and her 3-year-old boy, Azaluve, is HIV negative.

“I initially was scared that my baby would get infected,” she said. “By eating healthily and taking my AZT prophylaxis treatment hourly, my pregnancy was successful.”

The mentor mothers are trained to address any other problems their clients may have, and provide support groups sessions every day.

For women who are struggling to come to terms with their status, Gwa strongly suggested they first accept it and then disclose it to a trustworthy person. “It’s not easy to take your treatment around people who will judge you,” she said.

Gwa seeks to use her story to provide similar support for women to that she received from her mentor mothers. “I love being a mentor mother because I’ve been there,” Gwa said. “It’s easy for me to encourage and empower the young mothers.”

Last year, mothers2mothers enrolled 484 600 women in its programme in six countries in sub-Saharan Africa. Through the “mother mentor” model, 106 700 HIV-exposed infants were reached.

This article was first published on 29 November 2015 by Iol, to view the original online article click here