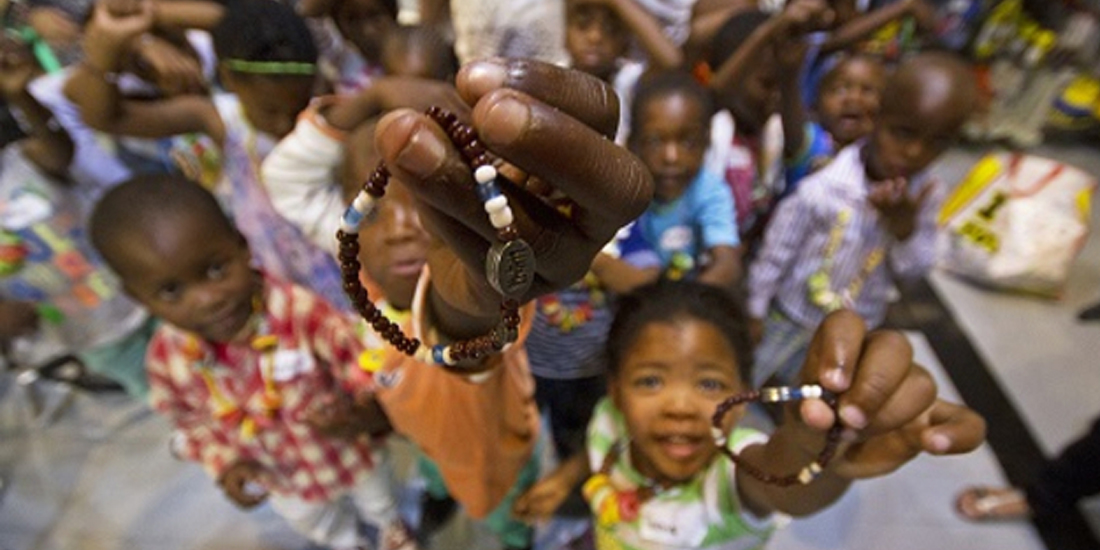 Ikamva Labantu, a non-governmental organisation has collaborated with Relate Bracelets for the Fuel to grow campaign that aims to raise funds for children with hunger.

The organisations hope to raise R2.5-million that will provide 650 children in Ikamva Labantu’s after-school programme with a cooked nutritious meal every day in 2016.

To raise funds, Ikamva Labantu joined forces with South African music band Freshlyground to design a Relate bracelet which will be sold for R50 in all Cape Union Mart stores.

After a year of planning, the campaign was officially launched on Wednesday at Cape Union Mart’s V&A Waterfront store.

Director of Ikamva Labantu, Ananda Nel said: "The campaign is about raising money for children to provide them with one cooked nutritious meal a day for a whole year, we make sure that they are fed first before we engage with them and get them to learn, play, concentrate and dream because on an empty stomach they don’t have the ability to do so."

Relate Bracelets’ chief executive, Neil Robinson said: "This is to bring awareness to the plight of kids who don’t have the fuel to actually learn, grow and have opportunity and without food you cannot do anything."

"If every single South African tax payer can buy one bracelet a year, we could raise a quarter of a billion rand and it is possible. Something as simple as buying a bracelet can make a massive difference in people’s lives."

Speaking of their part in this campaign, Zolani Mahola of Freshlygroud said: "These kids are our future, if we can’t provide them with a basic need such as food and we do not take care of them then we are going to be in trouble as a country."

To support the campaign, purchase a Relate bracelet from Cape Union Mart and Relate’s online store and donate to Ikamva Labantu. Any donation, however small, will go towards helping South Africa’s children be children.

This article was first published by Iafrica.com on 06 November 2015, to view orginal online click here