SANCCOB - Save the Penguins 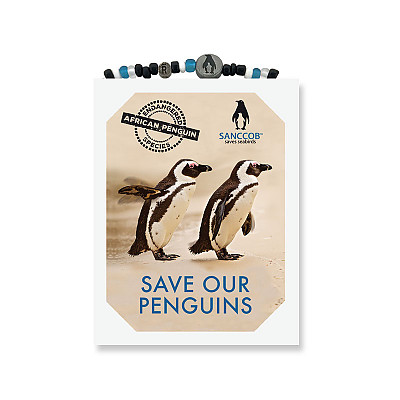 SANCCOB is an internationally recognised leader in oiled wildlife response, rehabilitation and chick-rearing; contributing to research which benefits seabirds; trains people to care for the birds and educates the public to develop behavioural patterns which benefit marine life and the environment.

The non-profit organisations primary objective is to reverse the decline of seabird populations through the rescue, rehabilitation and release of ill, injured, abandoned and oiled seabirds – especially the endangered African penguin.

In a normal year where no oil spills occur, SANCCOB treats up to 2 500 seabirds, of which approximately 1 500 are African penguins. The remainder include various cormorants species (including the endangered Bank cormorant and Cape cormorant); various species of terns; pelagic birds such as albatrosses, gannets and petrels; oystercatchers, gulls, pelicans and other coastal birds found in the region. On average, 24 different seabird species are rehabilitated every year.

We could not imagine a future without the African Penguin, so we are helping to conserve their future. 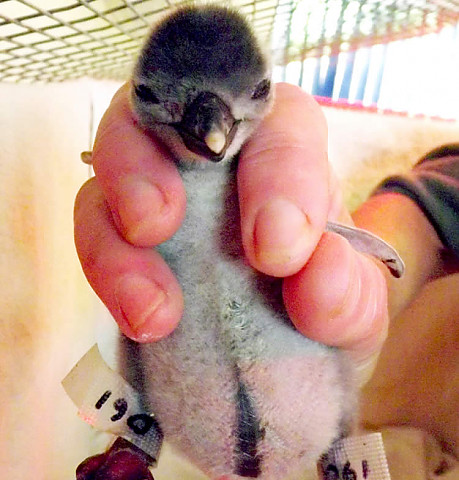 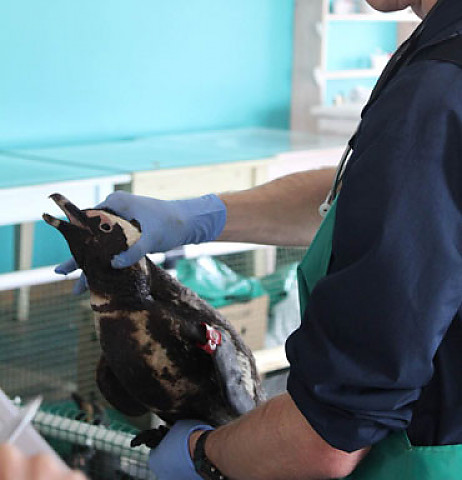 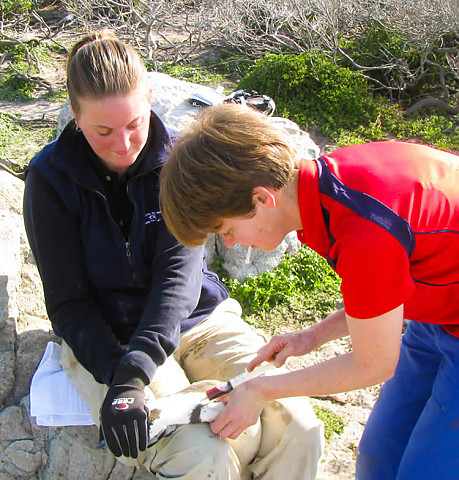 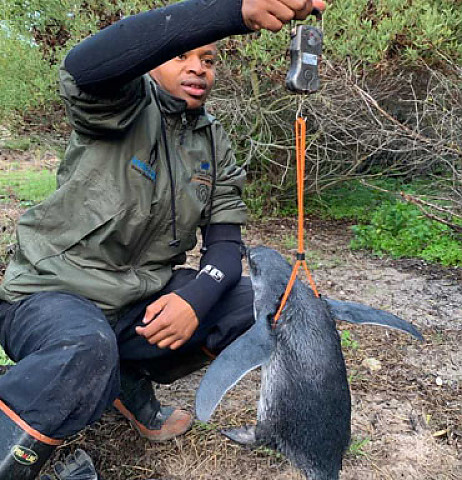