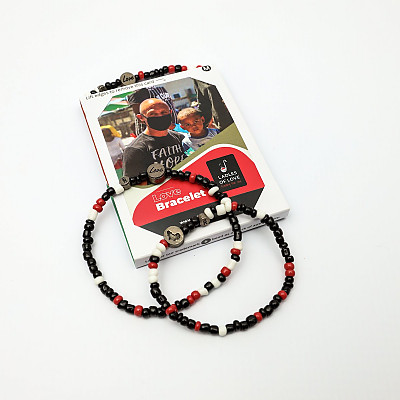 The Ladles of Love charity efforts started in Cape Town – a city with a large homeless community and extreme wealth disparity. Pre-pandemic surveys estimated that more than 7 000 people were living on the streets of this city alone, while thousands of families were vulnerable and in need of support. This figure has since increased significantly, and sometimes it can be hard to see how anyone can make a meaningful difference.

From a humble beginning as a single soup kitchen, in six short years Ladles of Love has gone from serving 70 meals a day to being one of the most prolific food charity organisations in South Africa.

Today, the organisation supports numerous other community kitchens, schools, social enterprises, and NPOs with much-needed groceries and other goods, allowing them to reach out further and touch the lives of the vulnerable who need it now more than ever.

A bowl of soup may not sound like much, but it’s a lifeline to some. And when people come together, incredible things happen. By purchasing a Relate Love Bracelet in support of Ladles of Love you will feed 10 people a nutritious meal and send a message of love, peace and hope to those in need.